On the last day of Karneval, it’s traditional to celebrate with a parade, and in some places a masked ball. The day is marked in Vrboska with everyone dressing up for the parade, which ends in Jure Karnevol being burned. Poor George! The tradition goes way back to Roman times, and is related to the Lords of Misrule – a medieval peasant custom of drawing lots to take control of the riotous festivities over Christmas. At the end of that time, he would be burned in effigy, after his last will and testimony is read. All of which clears away any evil spirits ready for the new year.

Here we are cleansing Vrboska for 2018! 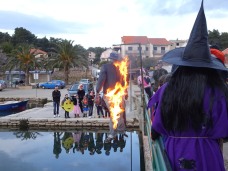 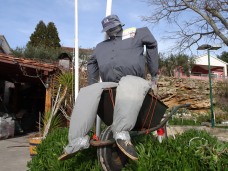 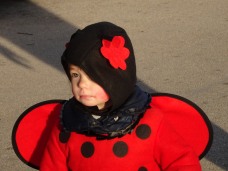 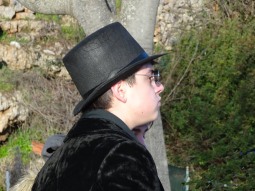 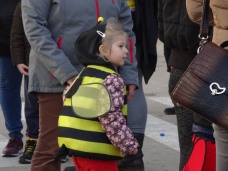 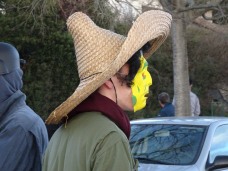 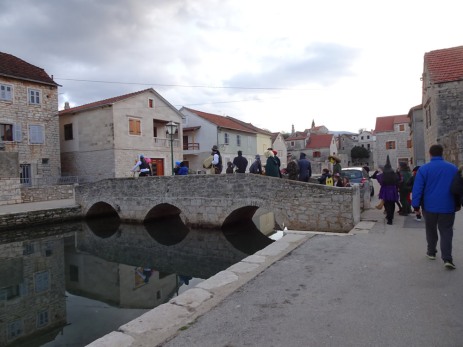 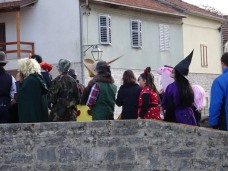 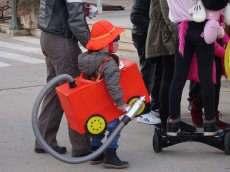 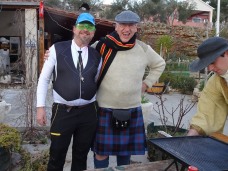